Social Media Week is a leading media platform and worldwide event with local presence and global reach across five continents.

Day 3 of Social Media Week was  at Todi Mill Social in Mumbai.

Day 3 of #SMWMumbai promises to be more interesting. Here is the line up for the day. @SMWMumbai pic.twitter.com/b5P2e5sFlq

2. Digital Market for start-ups– The next speaker was Samit Arora. He is Co-Founder, SalesPanda.com

The key challenge for Marketers:

In the digital assessment, you need to do website assessment, Google Analytics and take stock of assets.

Kavi Arasu is an Executive Coach, Leadership, and change for Social Business,

4)  Anand Virani – Anand Virani is a Co-founder & CEO, Cutting Chai Technologies. He spoke about how mobile technology evolved over the years. ‘The Seed of Human Connectivity’- Dec 12, 1901, when the radio waves were first transmitted.

April 3, 1973- Martin Cooper introduced us to Mobile Telephony, AT and T Bell Labs. 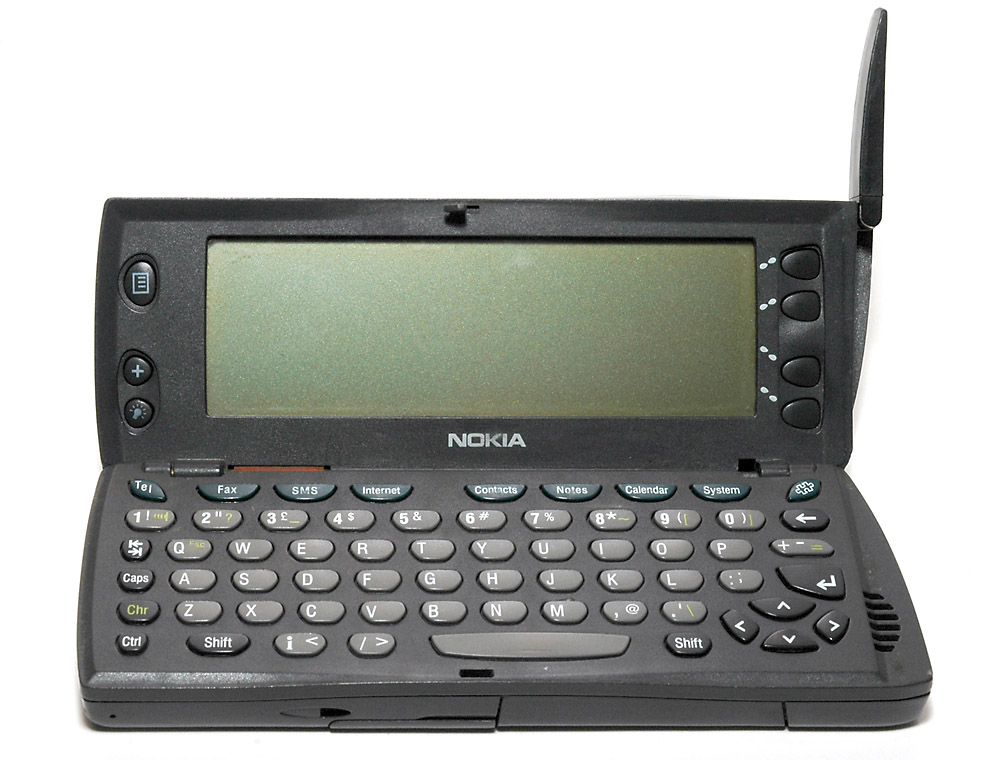 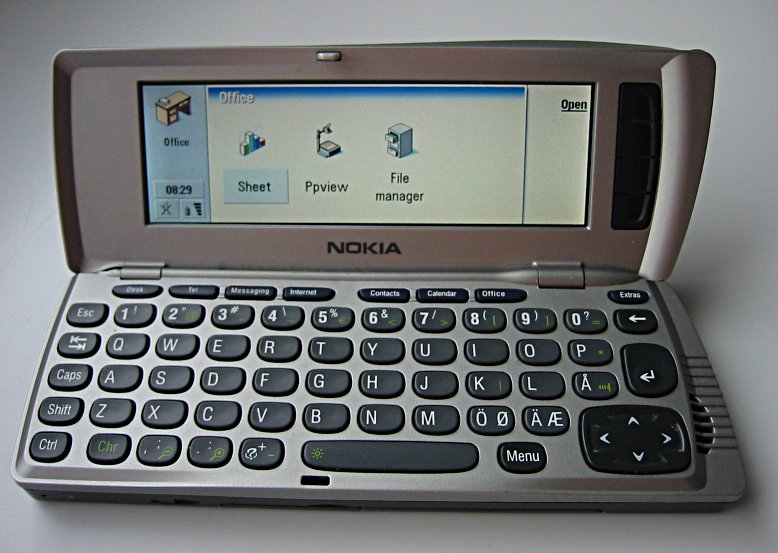 5 ) Finally, Day 3 ended with Prabhakaran’s – Chase ideas and not platforms. Prabhakaran B is the President, R SQUARE Consulting Services. This is what he had to say

To be continued…Social Media Week -Day 5

Flat 20% Off Sitewide On Mother's Day